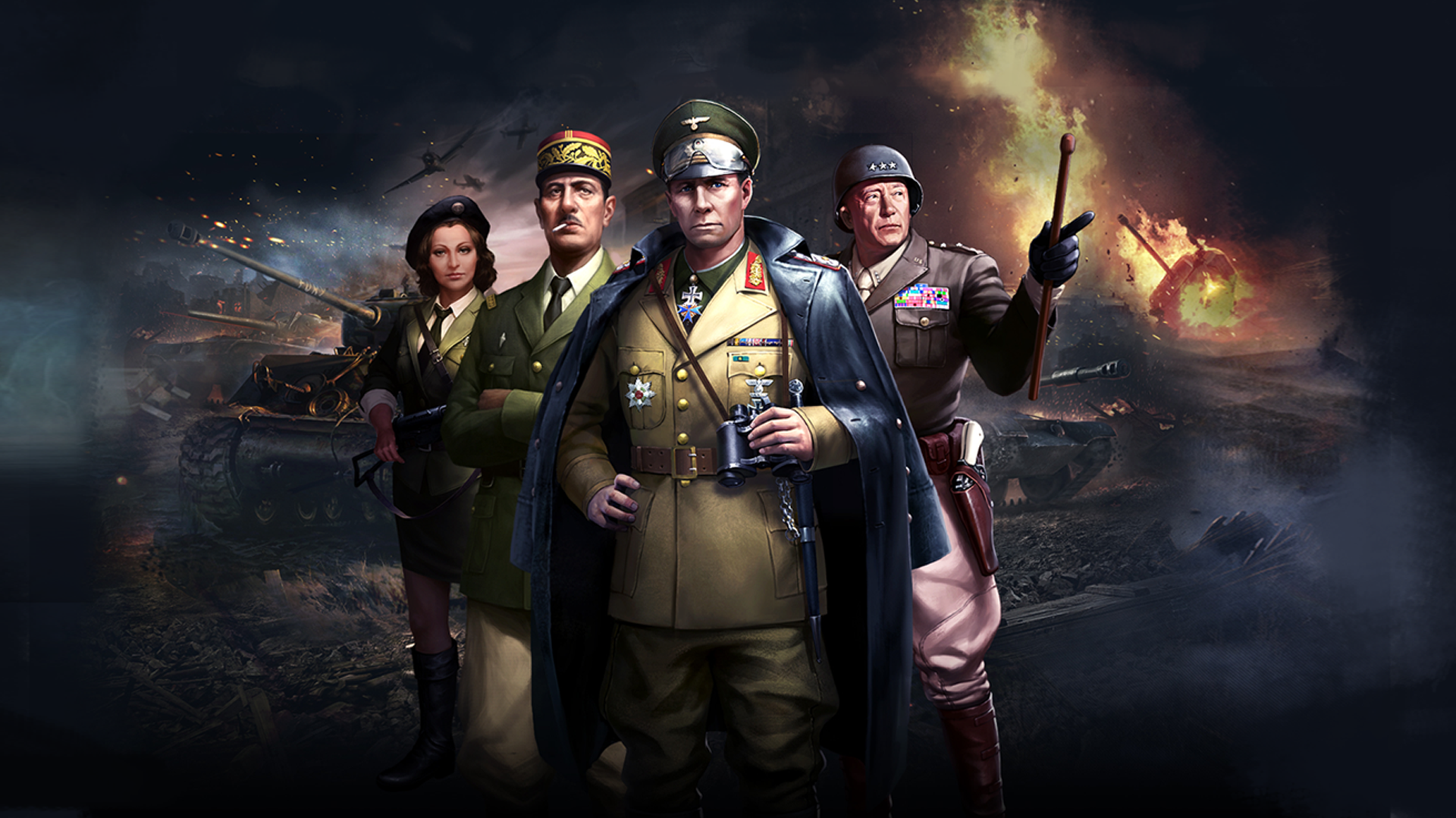 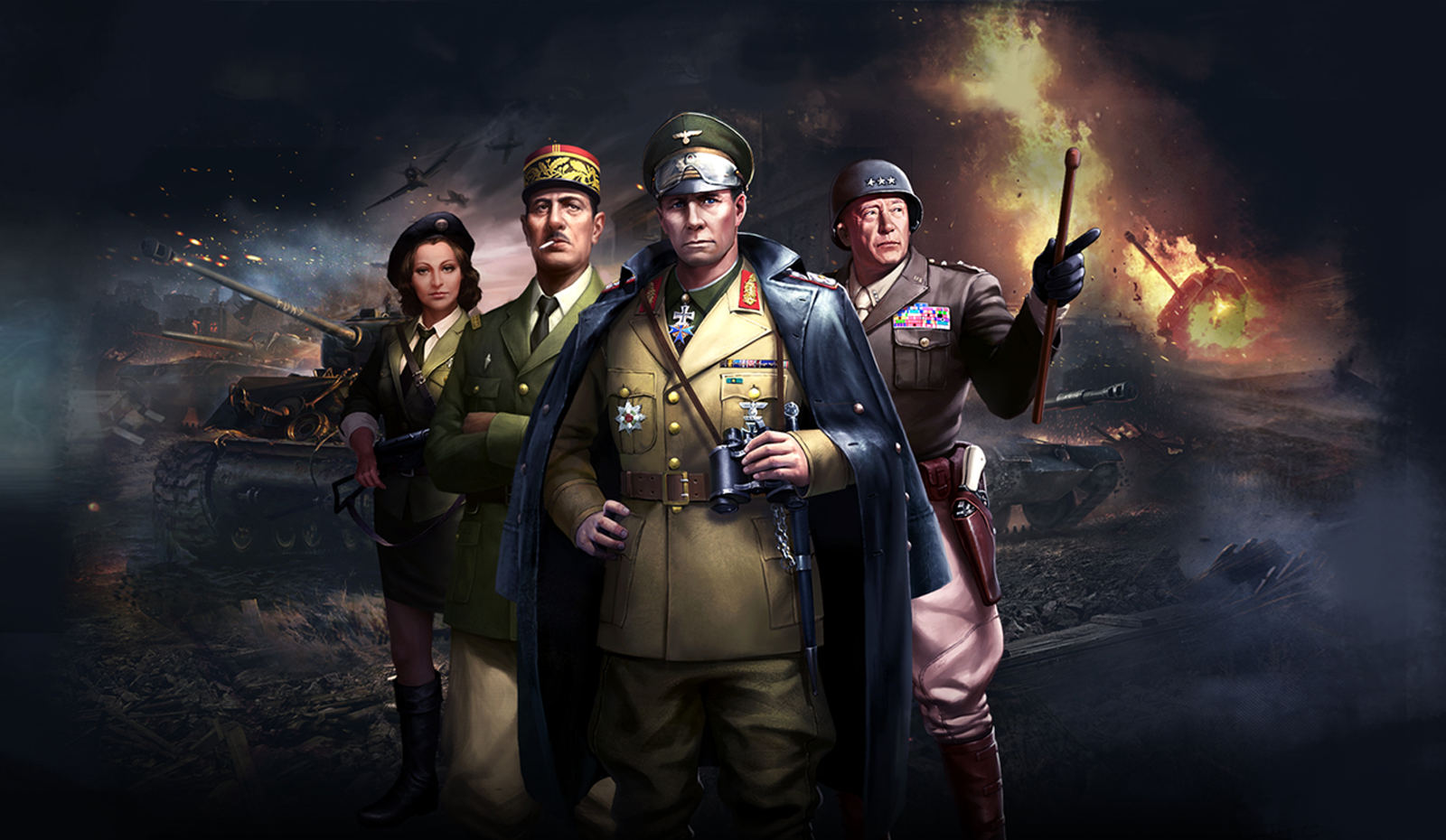 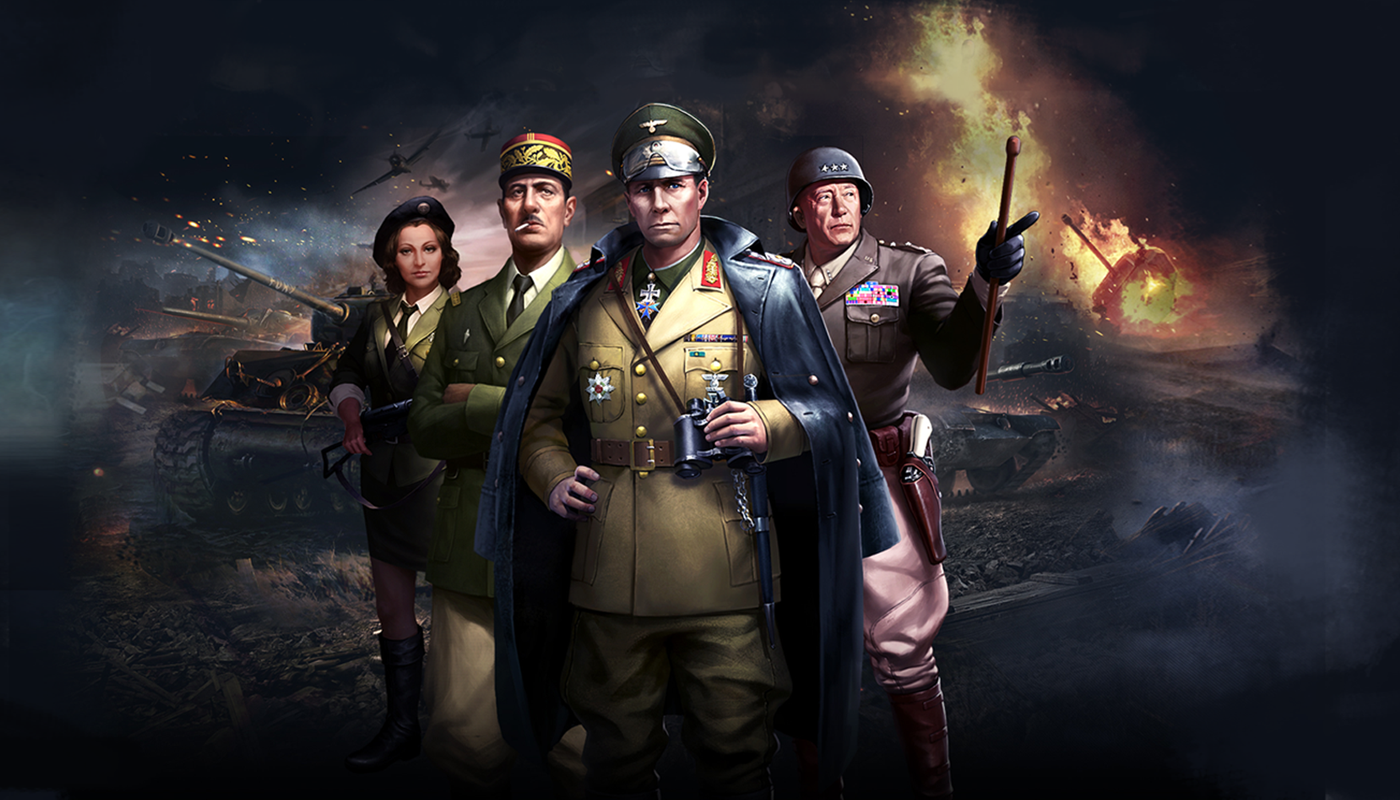 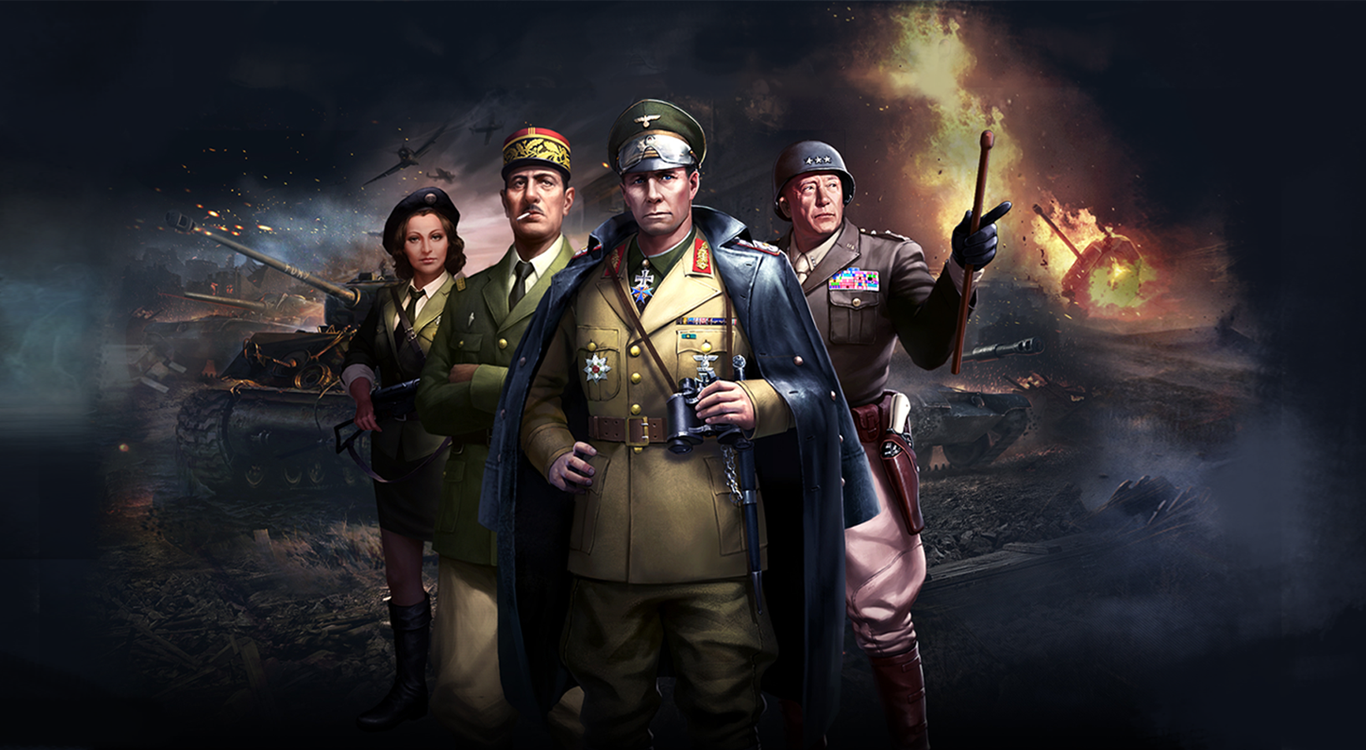 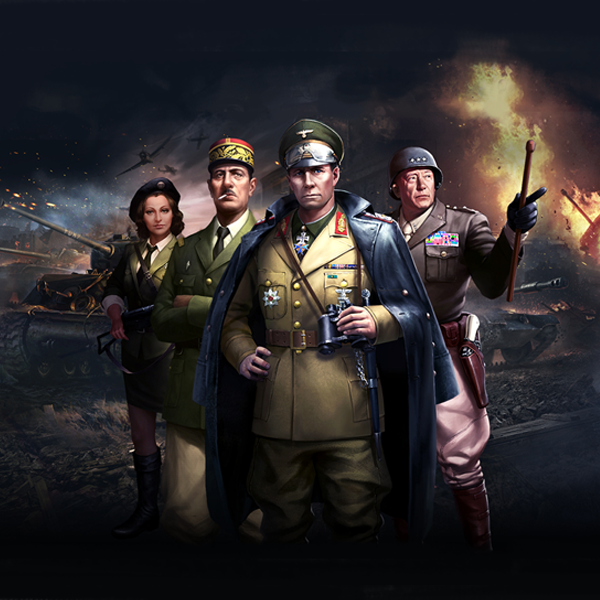 Imagine that you’re a normal German soldier on the front lines in Russia doing what you think is your best for your country and then you’re injured. What would you do during convalescence? Would you write home to your family to tell them how you were feeling? Would you get around to reading those books you’d been putting off for the past few years? What about learning to become one of the best sharp-shooters in history? That’s exactly what Josef “Sepp” Allerberger did. And history remembers him for it.
Once he was up for it, he returned to the battlefield and killed 27 Soviets, which attracted the attention of higher ups. In time, he went on to German sniper training (which was world class, arguably the best in the world at the time). Over the course of his career, he scored an amazing 257 kills, one of the highest on record.
On the Liberators Battlefield, Allerberger is in command of a team of sniper units. They are firearm-wielding, long range infantry, and are extremely deadly. He can be recruited at Ruppertsberger if you’re in the mood to add him to your legion. We highly recommend it, so that you can try out his deadly Jager attack, which chooses the final standing enemy and delivers at least 3 times the normal amount damage to it. He’s truly a force to be reckoned with.
Get into gear today, and recruit this Commander!
Play now: liberators.mutantbox.com

Enter the email address you used when you signed up and and we'll send you instructions to reset your password.

Please log in from your computer to experience the game.
OKCancel